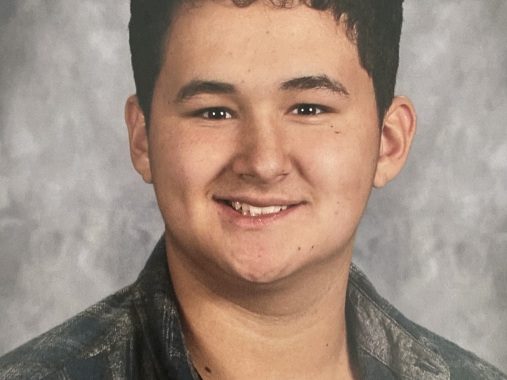 Peter James Smith of Warroad and formerly of Grand Rapids, MN passed away on December 14, 2022 at the age of 14.

Peter was born on August 28, 2008 in Grand Forks, ND to Mark and Laurie (Krumrei) Smith. He loved to snowmobile, dirt bike, play video games, jump on the trampoline, ride his bike, long boarding, and going on family trips. Peter was a member of AMA and went to Woodland Bible Church. He worked as a Flagger at motocross tracks and enjoyed playing basketball, Cub Scouts, and Enduro racing. He would always be horsing around with his brother, Curtis, and Peter’s Friends. One story that stood out was the day Peter was adopted, he was so excited. He wrapped his arms around Curtis and hugged him saying “Our day is finally here, Our forever family.”

A Memorial Service for Peter will be held at Woodland Bible Church in Warroad on Saturday, January 14, 2023 at 3:00pm. Interment will be held at Hazelwood Cemetery in Blackberry, MN. 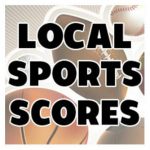 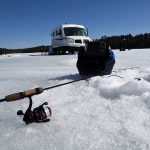