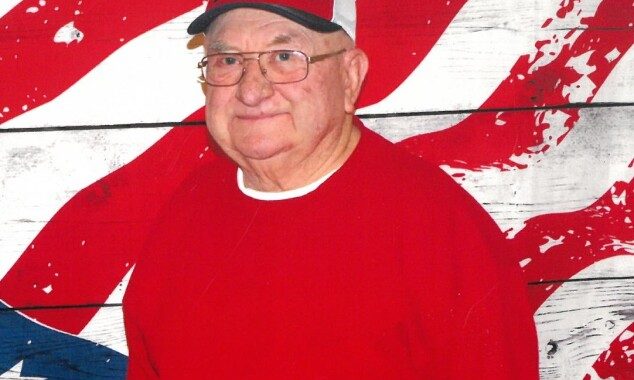 A Funeral Service for Wesley D. Pesek of Greenbush, MN will be held on Sunday, November 27, 2022 at 2:00 PM at Faith Lutheran Church. Visitation will be held on Saturday, November 26, 2022 from 3-5 PM with a prayer service at 5PM at Helgeson Funeral Home in Roseau, MN and also one hour prior to the service at the church. Burial will take place at Gust National Cemetery at a later date.

Wesley Pesek passed away November 20th, 2022 at LifeCare Manor in Greenbush, MN. He was 80 years old.

Wesley Duane Pesek was born on February 11, 1942 to Frank and Lillian (Hynek) Pesek. He attended Grass Lake School through 8th grade; then went to Greenbush for four years, graduating from high school in 1960.

After high school, he cut logs and lumber in Beltrami Forest for two years, then served in the U.S. Army from 1964 – 1966. After his discharge, he returned to the Pesek farm to raise turkeys and cattle. Wes also worked at Isane Farms where his love for farming was sparked.

In 1967 he went to work for Polaris and started racing with the Star Fire Kids! He enjoyed traveling around the country with the race team and all the friends he made on the road. After he left Polaris he worked at Pro 5. He also cut trails for mineral companies that were in the area. He enjoyed taking different guys, including his own children, along to help him.

On September 19, 1970 Wes married Marvel Wagner in Middle River. They were blessed with three children and eight grandchildren.

Wesley served on the church council at Faith Lutheran and on the Poplar Grove town board for many years. He was also a member of the American Legion in both Middle River and Greenbush. He loved the game of baseball, and coached/managed the Legion baseball team with his sons. Wes loved to visit, and enjoyed his coffee mornings at the Heggedal farm. He also loved to invite anyone who drove in the yard to come in for coffee or meals. Wesley was very happy with the recent news that grandson Brady Kilen is the next generation to farm the Pesek Century Farm.

Deer hunting season was his favorite time of year. He had many friends who came up for the hunt and took pride in helping others bag their game. The cabin at Buffalo Point was a beautiful getaway for fishing and visiting many friends. Wes enjoyed traveling, especially trips to the Czech Republic to see distant relatives. He enjoyed having exchange students from the Czech Republic, Slovakia, and Poland and farm workers from South Africa & Hungary. He loved taking trips to Costa Rica, Hawaii and Mexico with Marvel and friends during the cold, winter months.

His greatest loves were his children and grandchildren, especially enjoying their sporting events and other activities. Trips to South Dakota and Oregon to see the grandkids were a high priority.

Wes spent the final 3 years of his life cared for by the wonderful staff at Lifecare Manor. He is survived by his wife, Marvel; daughter Sharla (Shane) Kilen of Greenbush, MN; sons, Michael (Kelly) of Watertown SD, and Aaron (Jamie) of Salem OR; eight grandchildren – Brady & Alyssa; Hannah, Samantha, Grace, & Ella; Reece & Brady; sisters, Maxine Olson and Gladys Thompson; and several nieces and nephews, and many cousins. He was preceded in death by his parents, Frank and Lillian; sister, Dorothy Didrikson; father and mother-in-law Emmett and Lillian Wagner.

In-lieu of flowers, the family encourages donations to the Greenbush Lifecare Manor, or the Alzheimers Walk to Remember. 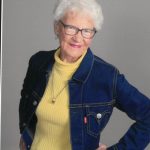 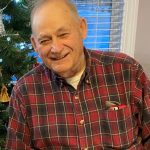