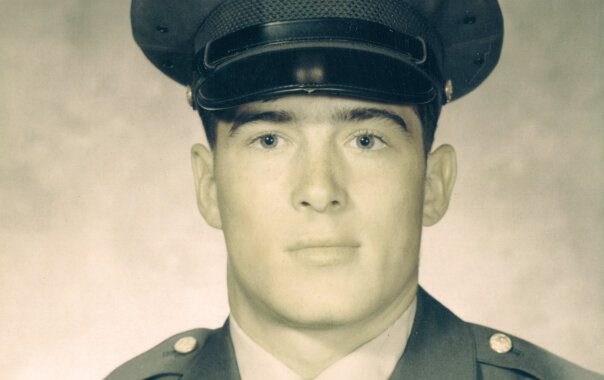 Gary Curtis Foss was born May 8, 1951, in Roseau, MN, the son of Charles and Lila (Haaby) Foss. He served in the United States Army from 1971 to 1973 and received an honorable discharge.

He married Lori Roth in 1980 and they later divorced.

Gary was quite the adventurer in his early years, having spent time as a deep sea fisherman on the Florida coasts and painting water towers throughout the Midwest for a living. He later moved to Schuyler, NE, and went to work for Excel Meat Packing retiring after 25 years.

Gary is preceded in death by his parents and brother, Bruce Foss.

Inurnment in the Spring of 2023. Memorials may be directed to the family. 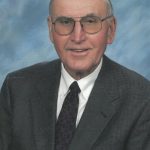 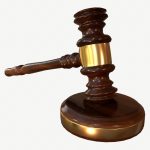